ExpoSKI was conceived and its entire organization is led by Boischio Comunicação, a company with ties to the growth and popularization of snow tourism in Brazil. Established in 1991 by journalist Adriana Boischio, the company, specialized in Press Relations Services, was established with the calling to serve clients working out of the Tourism, Gastronomy, and Sports areas.

In 1999, the company won over its first Tourism customer, Park City (USA), with a mission to showcase the destination on the Brazilian market. Previously unknown, it currently competes for second place as the most important destination in the Country among the options in the Northern Hemisphere.

This outcome yielded an invitation to work with the country’s first Snow Tourism Club, the American Airlines SkiClub – a partnership that lasted 15 years. Spontaneous exposure on the domestic media attracted more destinations and business partners, consolidating the Boischio as the main disseminator of US snow resorts in Brazil.

Scheduled for September 2022, the third edition of ExpoSKI will bring together brands operating out of the high-end snow tourism industry in a single place. Formatted in the business rounds model, participants will have the opportunity to hold pre-scheduled meetings and participate in workshops aimed at training and strengthening brands, destinations, companies, and products related to the winter tourism universe. 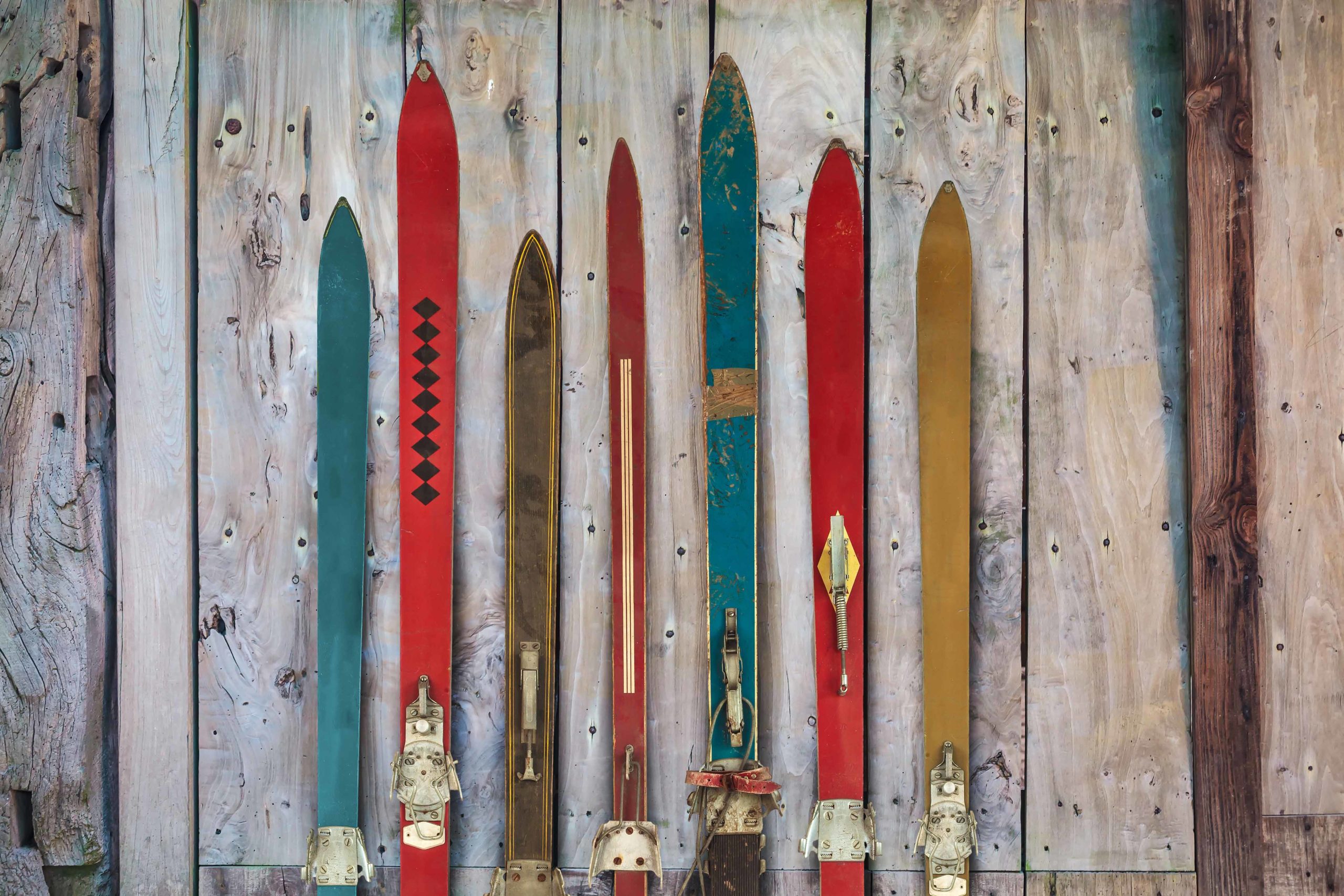 How to get & Where to stay

how to get there

on the day of the event

Parking at the location.
Or take an Uber.